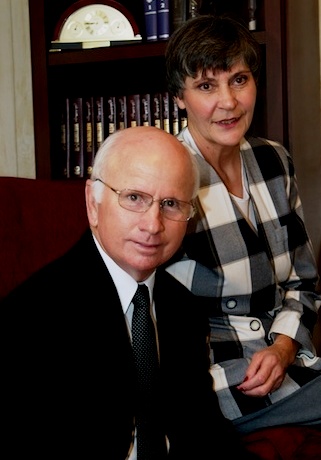 Pastor and Brenda have been married for 50 years. They have a daughter, Carman, and five grandchildren, Nathan, Mark, Elizabeth, Matthew, James. and two great grandchildren Pastor Goodwin has been in the ministry for 47 years. He started out as a church planter, in 1973 with church plants in Gretna NB, Cleveland TN, Camby IN. He has pastored churches in Gretna NB, Cleveland TN. Franklin IN, Camby, IN. The church he started in Camby, IN. (Mount Calvary Bible Church) merged with North Madison Baptist Church in August of 2006. After the merge the North Madison Baptist Church and Mount Calvary Bible Churches names were changed to Way of the Cross Baptist Church.

Pastor Goodwin is committed to the authority of Scripture,  and expositional preaching.